According to Gupta (2012), it was seen that the researcher has stressed on highlighting how the aspect of the acquisition has been gaining popularity among emerging economies of the world. Most of the companies in China and India have been focusing on globalizing their business process through the process of implementing the internationalization strategy of acquisition in their operations. Furthermore, these companies have been developing appropriate acquisition strategy in order to benefit both domestically and internationally (Gupta, 2012). Similarly, the aspects of acquisition drivers force companies from emerging economies to focus on understanding both external and internal factors before acquiring any company in the developed economy. The aspect of acquisition pricing encourages companies from the emerging economy to analyse its financial strengths from acquiring any foreign company. This process of self-analysis benefits companies to understand their strengths and weaknesses during the process of acquisition of companies in developed economies. 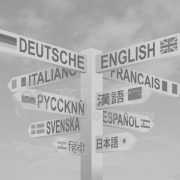 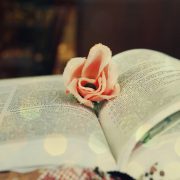