Thus, major issues have been reported in Australian media after the change of laws in the year 2007. In this research, the issue related to the increase in media concentration after 2007 has been analysed with a comparison to other nations. It explains that in the recent times, there is a deregulation of the media in Australia as a result of the cross media ownership laws. It has also been found out that in the past few years, there has been a large increase in the total number of complaints. This also states that there have been a number of issues in Australian media after the change in laws. Thus, it can be concluded that at present the media industry of Australia isn’t into a good shape and the change in the laws has resulted into the increase in the issues because of increase in concentration. 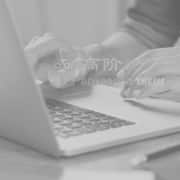 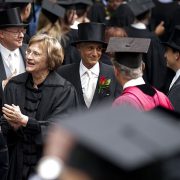